Pokemon Go: How to Experience New Tracker for Rural Players

As we know that new tracker system works again. This replaces the old system, in which players were informed of what Pokemon were nearby but were given no information.

When you're a suburban or rural player at most times you're only going to have one to two stops and most times these stops are too far away to get to in time unless you drive. Some players from the rural or suburban have complaints about the new tracker as they can not use without car. They complained that "There are stops in my area that are along a 60mph road (it's not even a highway) where stopping on the shoulder is impossible without your car being half down the ditch at the same time." Because Niantic previously disabled the game when you're driving. 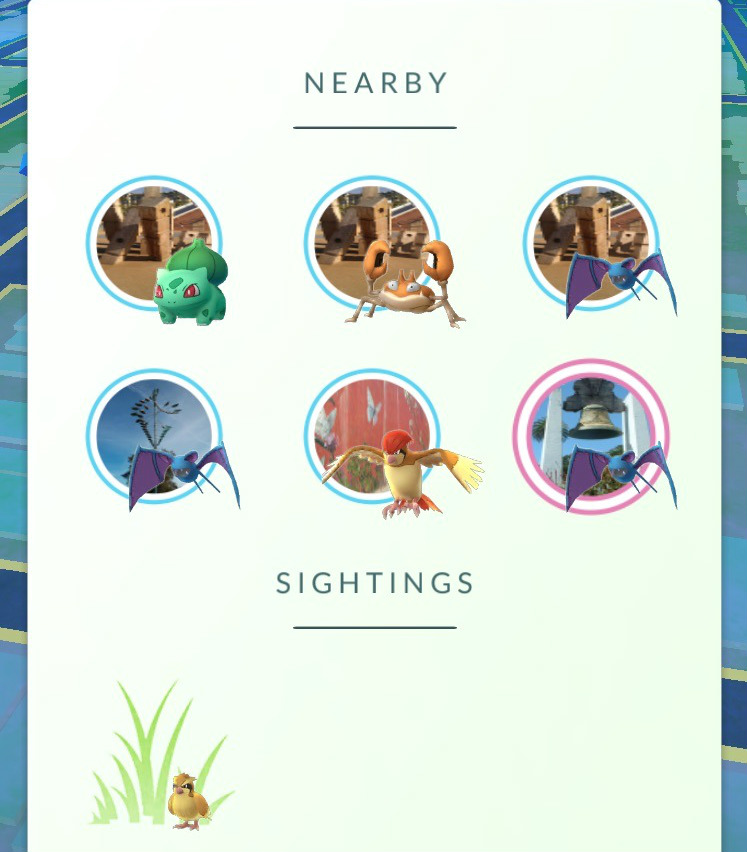 So here are some steps for rural or suburban players to experience new tracker system.

Step 1: find some tape. I recommend painters tape as the tape can't be clear but also you don't want something that will leave too much sticky residue when you wish to "uninstall" the new tracker.

Step 2: take a small piece of this tape and tape over the bottom right of your screen, less than an inch of tape is needed both ways.

Step 3: draw you're favorite common Pokémon on the tape, has to be common but come on who doesn't want to draw a pidgy or zubat.

Step 4: play the game, you now have the SF tracker, just imagine that one pidgey or zubat is at the far stop you'll never get to and enjoy the surprise of the all the Pokémon around you that you can never know are there.

If you live in rural or suburban areas, you can try the steps to see if they work for you. Except the news or guide we offer to you, we can also provide you in-game items, like stardust to power, or leveling upgrades, even rare Pokemon and Pokemon Go accounts are available on our website.

How to Catch Ditto in Pokemon Go

As we know Ditto has appeared in Pokemon Go, then we come cross the questions, how to spot Ditto in the wild, how to catch the Ditto.

How to Catch Ditto in Pokemon Go

As we know Ditto has appeared in Pokemon Go, then we come cross the questions, how to spot Ditto in the wild, how to catch the Ditto.

Pokemon Go: How to Increase Chance of Finding 10 KM Eggs

Players can catch rare Pokemon, but also they can get rare pokemon through 10 KM eggs. Here are ways to help you increase the chance of rare Pokemon.

Tips to Make Use of Pokemon Go Halloween Event

Niantic's Halloween event did a lot help to make players back, and the event is live. During the event, players can catch more pokemon, walk with their buddies, the candy they earn is more than before.

Pokemon Go Tips and Tricks to Get More Pokeballs

Pokeballs are important as you need them to catch pokemon. And there are three kinds of pokeballs. In order to help you get more pokeballs, here are tips and tricks introduced to you.

Version 1.11.4 of Pokemon Go on iOS (or 0.41.2 for Android!) brings two big changes - earning medals to improve your capture chances, and the updated gym training system. Now you are able to train with up to six Pokemon at once at a friendly Gym. So we're going to discuss the 5 tips to take advantage of this new updating system.

Poke Coins are the game's main currency and lets you buy more incubators to help you hatch multiple eggs, get more lure modules, potions, storage space, incense and more. So here are tips introduced to you to get free Pokecoins.