As a location-based game, Pokemon Go will have a new update that will bring trading to the game.

Niantic recently added more Pokemon to the game, which helped it climb back to the top of the App Store. It's clear that Pokemon Go is built for the urban sprawl but there was hope that Niantic would go with some form of internet-based trading system when it was finally launched. 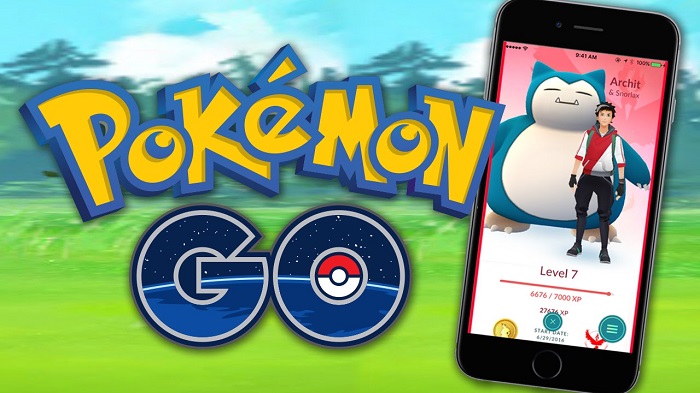 Niantic has revealed exactly how trading will work in Pokemon Go, confirming that it won't take place over the internet. The product manager Tatsuo Nomura of Pokemon Go states that the company doesn't see trading as a way of solving local spawn issues.

"You shouldn't be able to exchange your Pokemon with someone who is 100 miles away from you. The person needs to be in your proximity," Nomura said.

In the past page of Pokemon Go updates in 2017, we mentioned that PvP battling will headline the next major update, and that Pokemon trading is a lower priority. Niantic hopes to add more customization options, including more ages and skin colors, in the future. There are even two 2017 updates haven't been confirmed.

Also Read: Four Most Possible Updates In 2017 On Pokemon Go

You can grab more details on Pokemon Go, further information about specifics of Pokemon Go 2017 updates and more over at www.pokemonbux.com. Players can get cheap pokemon go account here, too.