Recently, everyone are attracted by Ditto after this copycat have been released by Niantic on Pokemon Go. In previous article of Ditto we have told you how to catch Ditto, but do you know how to use Ditto during battle properly? In this topic we'll show some tips about the things you should know about Ditto on Pokemon Go.

Ditto has been known to morph into other creatures like Pidgey, Magikarp, Zubat, Paras and Ratatta, and as of the latest, it was discovered it can turn into other Pokemon as well. We'll be straight to which Pokemon Ditto can transform into. It was already confirmed that the new entry can transform into Pidgey, Magikarp, Zubat, Paras and Ratatta. As of the latest, Ditto has been seen in disguise as Snorlax, Venonat, Spearow and Pidgeot. As time goes by, more Pokemon may be added to this list. 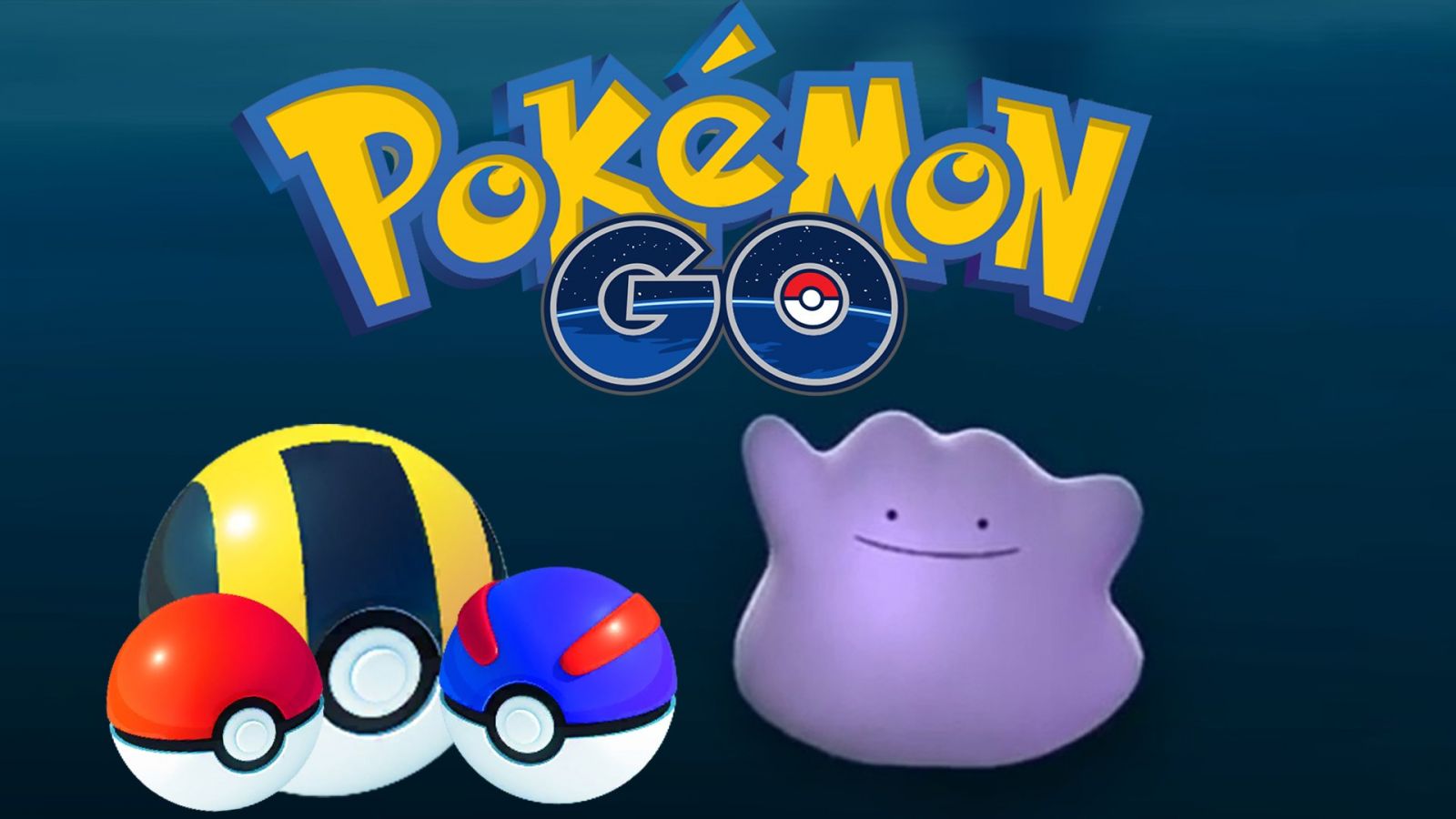 Usually, Ditto can only transform once in a single battle right on its first move. This copycat Pokemon will remain in its transformation even on these conditions-when swapped out, when swapped in to battle with another defender Pokemon, or when the Pokemon it copied lost its consciousness.

As we know, Ditto can copy the stats and moves of its foe. In terms of Individual Values (IVs) though, Ditto can only maintain it or copy an opponent's whichever is higher. Say, a level 40 Ditto encounters a level 25 Blastoise. Ditto will copy Blastoise's stats and moves but will maintain its level threshold which is at 40. This is indicative that Ditto transformation is much stronger since it does not lessen its CP.

When Ditto meets another Ditto in battle, your Pokemon will stay as it is. It may also take longer time for the battle to end.

Other Tips With Ditto

We have mentioned that Ditto can be caught using the Pokemon Go Plus. You can walk him for 3 km. Also, Ditto does not show up on your Pokedex as seen when encountering creatures it can copy. As for Ditto as a gym defender, it does not perform well because Ditto's strengths lies on attacks.

Ditto will reveal itself after being caught, but before the scorecard with the XP, Stardust, and bonus(es) is shown. And have you managed to catch Ditto yet? If so, this article will help you to use Ditto easy. Furthermore, if you need a Pokemon GO account, come to Pokemonbux.com. We’ll keep you updated with more news regarding the game. There are other guides of the game as well that you can check out on Pokemonbux. So, stay tuned.

Players may have heard that Pokemon Go Gen 2 is coming with 100 new Pokemon. Before the unreleased Gen 2, here are the best Pokemon you should collect.

The Pokemon Go team has certainly been busy releasing lots of new updates and events lately. Christmas will be an event that'll be more akin to the Pokemon GO Halloween event than Thanksgiving.