Players may have heard that Pokemon Go Gen 2 is coming with 100 new Pokemon. Before long, Niantic released Ditto to bring players back, and also made CP changes. Before the unreleased Gen 2, here are the best Pokemon you should collect. 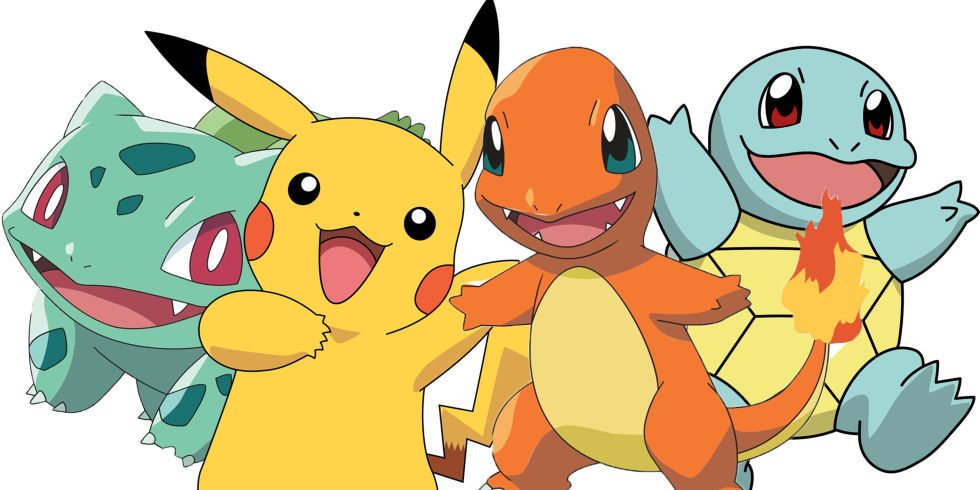 "Pokemon Go" Chansey may be rare at the moment and once Gen 2 update goes live, players may need to search high and low for more of this creature. Chansey can be evolved into Blissey with 100 candies, the Happiness Pokemon, with Natural Cure or Serene Grace for ability.

Slowpoke can also evolve into Slowking (the other being Slowbro), adorably nicknamed the Royal Pokemon when Gen 2 is introduced. It has a Shellder attached on the top of his head and with its bite, the venom will affect Slowpoke's brain, causing it to become highly intelligent and with extraordinary power. The more venom Shellder discharges, the more wise Slowking becomes.

In Pokemon Go, Eevee can be evolved into Vaporeon, Jolteon or Flareon. Now when the second generation Pokemon will be released, the bushy-tailed Pokemon may also evolve into Umbreon (Moonlight Pokemon) or Espeon (Sun Pokemon). The said new evolutions may cost 25 Eevee candies (similar to others).

Many players hate catching Zubats in "Pokemon Go" as aside that it's very common, it also takes a lot of Pokeballs to catch them but if you do have a lot of them, you're in luck. With 100 Zubat candies, you can evolve it into Crobat with Inner Focus and Infiltrator as abilities.

Onix may not be that popular in "Pokemon Go" now but once the second generation will be released, it can evolve into Steelix for 50 candies. This Iron Snake Pokemon's body is "made harder than diamond by the iron it ingests when it eats soil. It's further strengthened by the pressure and heat underground."

Above Pokemon are worth collection. You can collect by yourself, or you can get them from our website. I've checked that you can find us among the rare Pokemon. Also you can take a look at something else.

Recently, everyone are attracted by Ditto after this copycat have been released by Niantic on Pokemon Go. In this topic we'll show some tips about the things you should know about Ditto on Pokemon Go.