According to a new report, the developer of Pokemon Go, Niantic is preparing for a big Christmas event.

The Pokemon Go team has certainly been busy releasing lots of new updates and events lately. Christmas will be an event that'll be more akin to the Pokemon GO Halloween event than Thanksgiving. While the Thanksgiving-time Pokemon GO Celebration event just add a new daily bonus feature which reward players with XP and Stardust bonuses, it's still exciting. 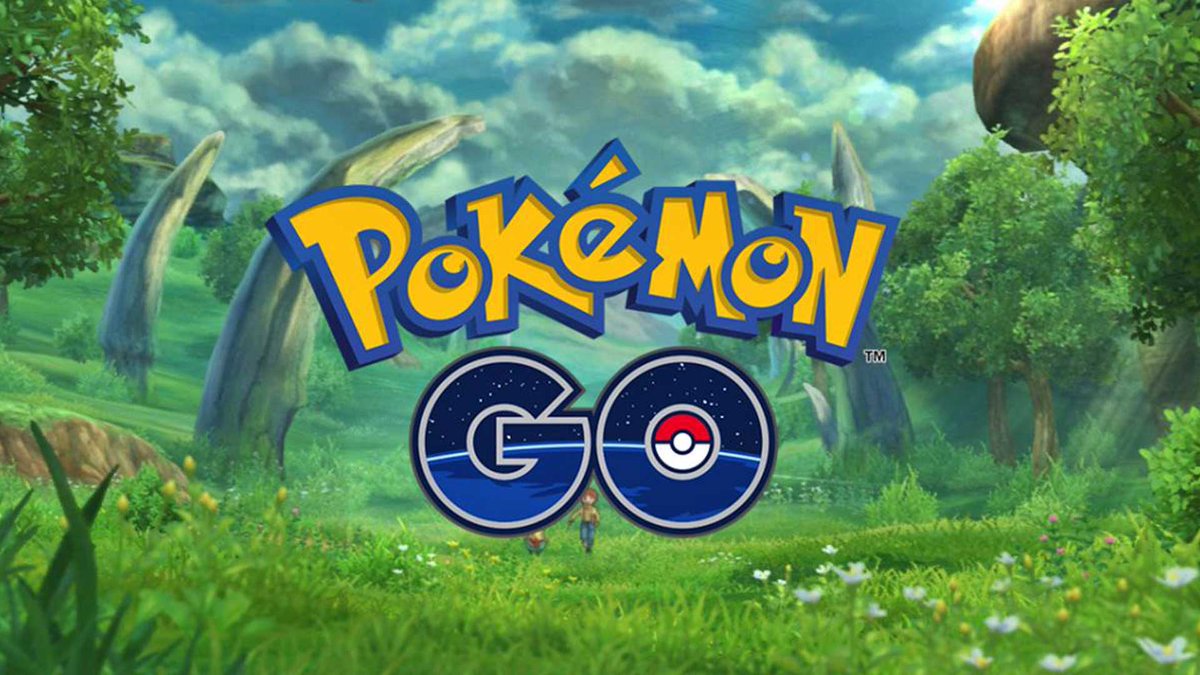 Similar to the Halloween event, the Pokemon Go Christmas festivities will see a greater number of certain Pokemon spawn.

The following Pokemon are under consideration for appearing more commonly than normal: Staryu, Starme, Clefairy, Clefable, Seel, Dewgong and Snorlax. This makes it like the Halloween Pokemon Go event, which saw more Ghost Pokemon released into the wild.

Niantic will also reportedly reduce the amount of steps players have to travel to hatch eggs and gain Buddy bonuses. There's even speculation that the first Legendary Pokemon will be released into the wild, perhaps as a Christmas gift to fans.

While there are plenty of holiday-friendly Pokemon available in the Pokemon X and Pokemon Y generations, it’s only the next 100 that’ll come with the game’s next update.

Winter is coming for more than just the northern-most regions of the world, and it’s getting cold outside. As such, walking great distances will become more of a burden to the everyday Pokemon GO trainer. To combat the effects of winter on the general population, Niantic will likely reduce the distance required to walk for Buddy Pokemon during the holiday break event.

Niantic has made it their mission to make the most of every holiday made official by public schools across the United States. As such, the end of the year could rack up a double-event.

Schools in the United States generally take one week off at the end of the year – one week at LEAST. Niantic is sure to take advantage of this free time by having a week-long event with double XP and double Stardust. They might also take this opportunity to release the three Legendary Pokemon birds yet to see the light of day.

If these three Legendary bird Pokemon appear during the holiday break, they'll likely pop up as gifts to Pokemon players on each of the three Pokemon GO teams. Similar to how Pokemon pop up at the beginning of the game on the map regardless of the location of the player, these three Legendary bird Pokemon will follow – one of three, that is to say. This release has yet to be officially confirmed.

Recently, everyone are attracted by Ditto after this copycat have been released by Niantic on Pokemon Go. In this topic we'll show some tips about the things you should know about Ditto on Pokemon Go.