The Worldwide Bloom Grass event of Pokemon Go ended a week ago. Niantic has found out the team who made the biggest contribution to Professor Willow's ongoing research. It means that there are some players catching a huge amount of Grass-type Pokemon. 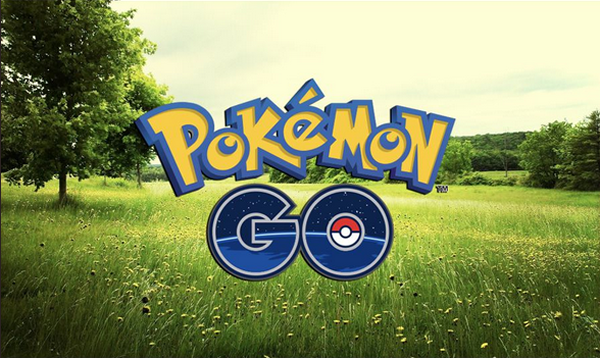 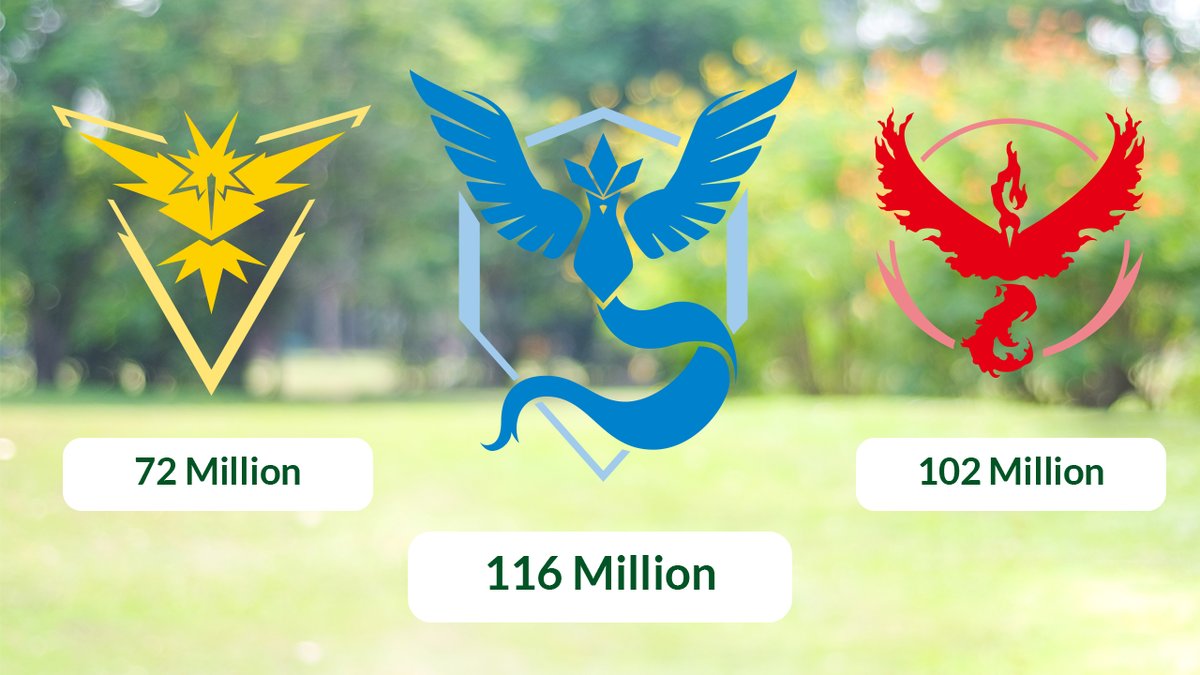 While that's a combined 290 million Grass-type Pokemon for the entirety of the event, it does seem low compared to the Water Festival while fans caught a whopping 589 million Magikarp during the Water Festival.

As the Worldwide Bloom event is over, it's time to turn our attention to the next big event in Pokemon Go! Whenever you are in need of rare Pokemon to make the journey of getting new items smoothly, PokemonBux must be your best choice. We offer cheap Pokemon Go account with reasonable price, fast delivery and best services!

Pokemon Go Celebrates The Adventure Week From May 18 To 25

Are you ready to dress as a palaeontologist for a week? Niantic announces a new 7-day event for Pokemon GO: Starting on May 18th and ends on 25th of the same month will start the "Adventure Week".