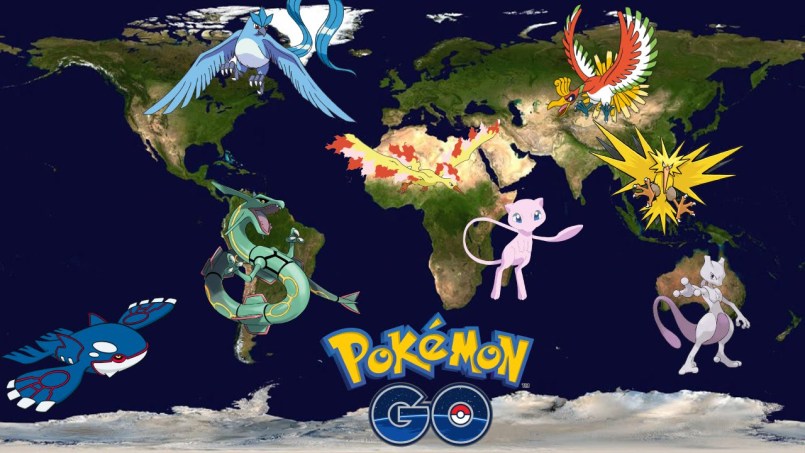 According to Forbes, there are 11 Legendary Pokemon that need to make their way into the game and Pokemon Go need to release one Pokemon per week so that they can fill up a huge chunk of the summer with their staggered release.

To make most people can be out of school and walking outside in good days during the ongoing event, a veteran player create a solid timeline that shows how to release these Legendary Pokemon.

In short, the big update in summer should give players a reason to show up and play every single week for the duration of summer. Forbes also recommend the developer team to add more targeted events, 1 year anniversary, and so on.

The Worldwide Bloom Grass event of Pokemon Go ended a week ago. Niantic has found out the team who made the biggest contribution to Professor Willow's ongoing research. It means that there are some players catching a huge amount of Grass-type Pokemon.