The Achievements Pokemon Go Got In BAFTA Awards

Since Pokemon Go become hugely successful last year, there are more and more players try to play it. The game is currently enjoying a user base of over 65 million monthly active users.

According to Niantic Labs, Pokemon Go won many titles at British Academy of Film, Television and Arts Game Awards. The developers shared their appreciation about the honour in a blog. "We are surprised and grateful to be awarded this honour. We owe the continued momentum and recognition to the dedicated players exploring the world and creating adventures together in Pokemon Go. Each and every award Pokemon Go has won is a testament to the game's awesome and supportive community." 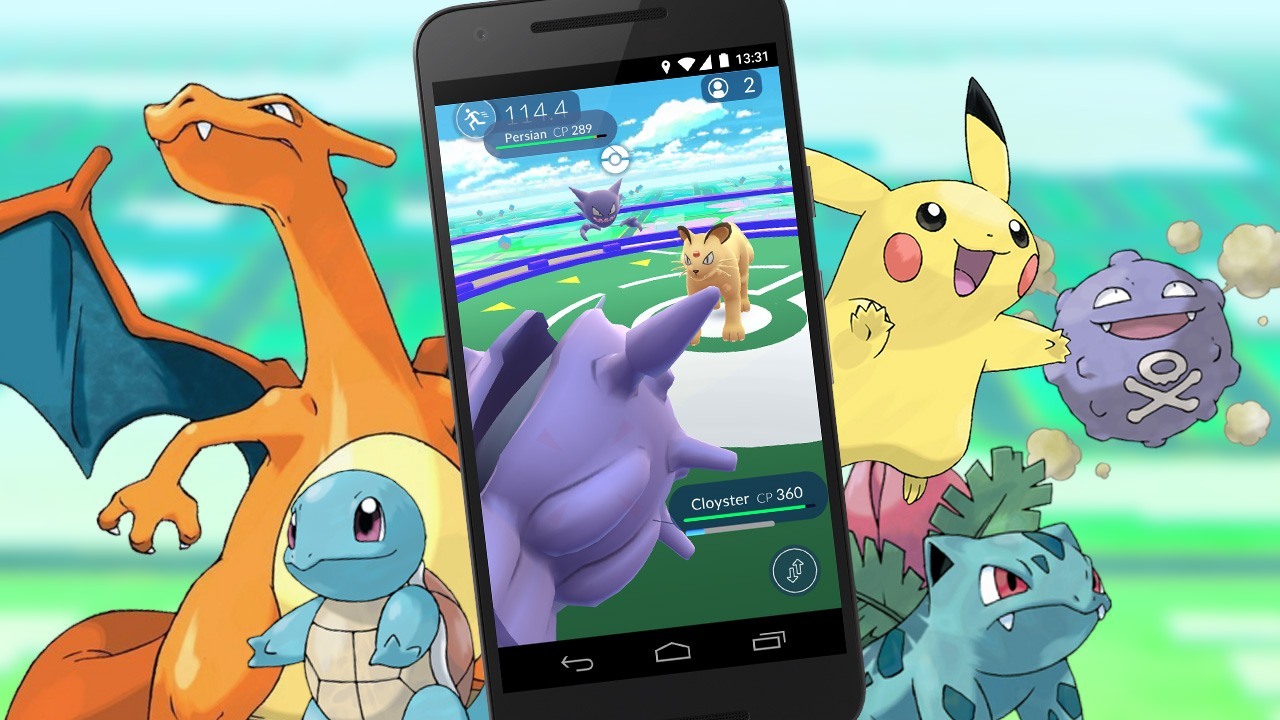 Then, let's what award Pokemon Go have received:

•  Academy of Arts and Science's D.I.C.E. Awards - Mobile Game of the Year

However, while those numbers are big and scary, the game get 80% drop in active users. Many players are waiting for other updates that will be released in game. It might bring more players back to Pokemon Go.

Yesterday, in celebration of the Easter Day, Pokemon Go is planning to launch an Eggstravaganza event which allows players to find more Pokemon in 2km Eggs and receive more Pokemon Candy for every Pokemon they hatch.