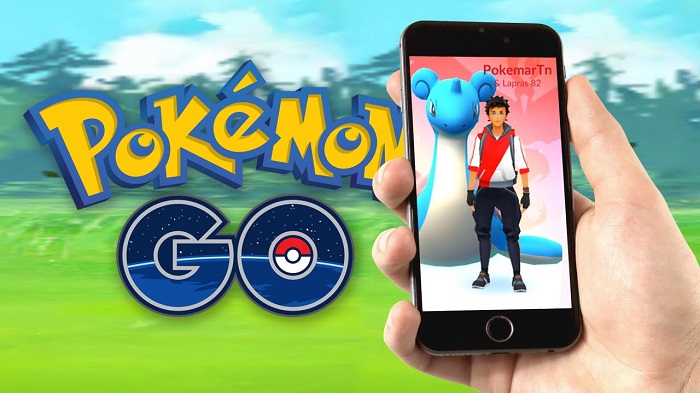 Here are the patch notes:

Normally when Niantic uses a language like this in his patch notes, it means that they have fixed a handful of little things that were affecting some players but that were not important enough or extended enough to be worth going into detail.

The Achievements Pokemon Go Got In BAFTA Awards

Since Pokemon Go become hugely successful last year, there are more and more players try to play it. The game is currently enjoying a user base of over 65 million monthly active users.