As we know, the 16th Pokemon Go nest migration has just taken place, which brings some nest changes in Pokemon Go. 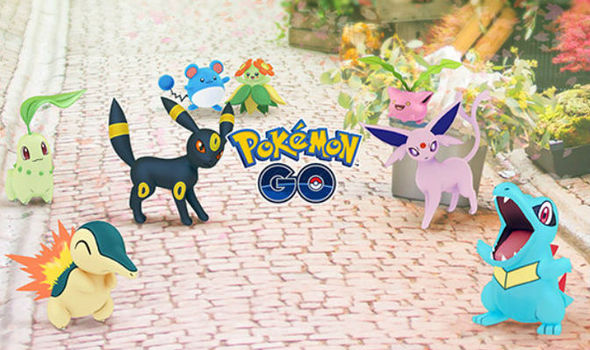 In order to keep the game fresh, Niantic rotates these nests every two weeks. It's fairly unpredictable how nests will change during these migrations. It has brought troubles to find Pokemon in the wild.

What make things worse is that there are a number of Pokemon that simply do not have any nests at all. This includes all of the baby Pokemon, which can currently only be obtained through eggs and that therefore do not nest.

For example, Unown, the ultra-rare Pokemon, is currently the rarest Pokemon in the entire game, and its rarity is exacerbated by the fact that there do not exist any Unown nests anywhere.

In addition to scarce Pokemons, there are some Pokemon like Mareep which isn't known for being particularly rare in the previous games, is much more difficult to come by in Pokemon Go than players expected.

Moreover, it doesn't mean there are no ways to pinpoint its spawn once a species doesn't spawn. Because some of these Pokemon do not nest, but they have common spawns.