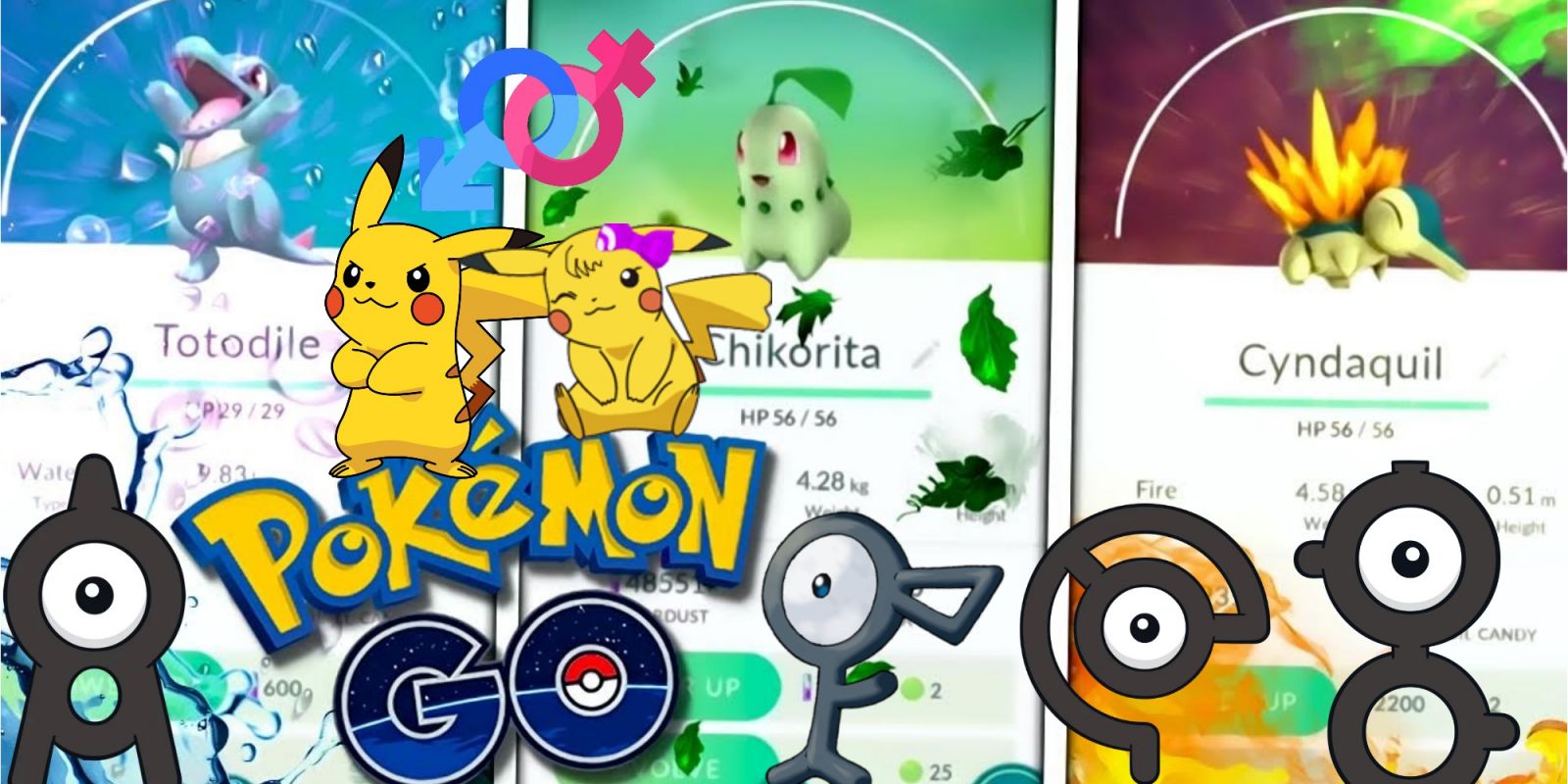 According to spawn data from city-wide scanners, Unown is one of the rarest Pokemon available in Pokemon Go. Not only is it rare, but it has 26 distinct forms you can catch, with a special medal allegedly available for catching all of them, which is quite a feat. At current spawn rates, it may very well take longer than the lifespan of the game for even an active player to catch all 26 forms.

Unown has a max combat point stat of 1022 and below-average stats all around. This has prompted a lot of Silph Road users to argue that Niantic is keeping them in reserve for a worldwide event.

A Reddit user post a most probable explanation about the rarity of Unown, is that Niantic is keeping them in reserve for some kind of global event, perhaps one that includes Legendary Pokemon. This isn't out of the ordinary: In Pokemon lore, Unown tends to herald the approach of a Legendary Pokemon. According to the thread, the opportunity to catch Unown would provide even more incentive to go to the event. 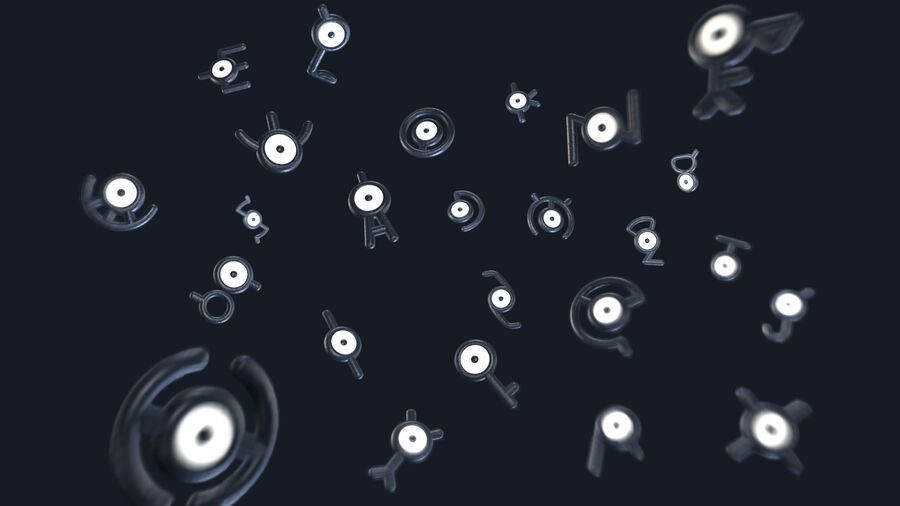 Unown have always had an association with legendary pokemon, whether it be the third pokemon movie Spell of the Unown: Entei or the Arceus event at the Sinjoh Ruins in HeartGold and SoulSilver. However there's no concrete evidence to support what an Unown event would look like. It might simply be part of the next special spawning event.

Unown is known for incredibly low spawn rate and its perception as a "spooky Pokemon". The ultra-rare Pokemon do not exist any nests anywhere so it's too hard to catch one in Pokemon Go. If you can find a spawn near a PokeStop, you can absolutely track Unown using Nearby. If Unown isn't at a PokeStop, it might show up on Sightings depending on whether or not you get within 40 m and there aren't so many PokeStops nearby that Nearby overwhelms Sightings.

In order to keep the game fresh, Niantic rotates these nests every two weeks. It's fairly unpredictable how nests will change during these migrations. It has brought troubles to find Pokemon in the wild. What make things worse is that there are a number of Pokemon that simply do not have any nests at all. This includes all of the baby Pokemon, which can currently only be obtained through eggs and that therefore do not nest.