Niantic is planning a huge Pokemon GO event for the summer of 2017 and the community is counting on legendary monsters and raids. 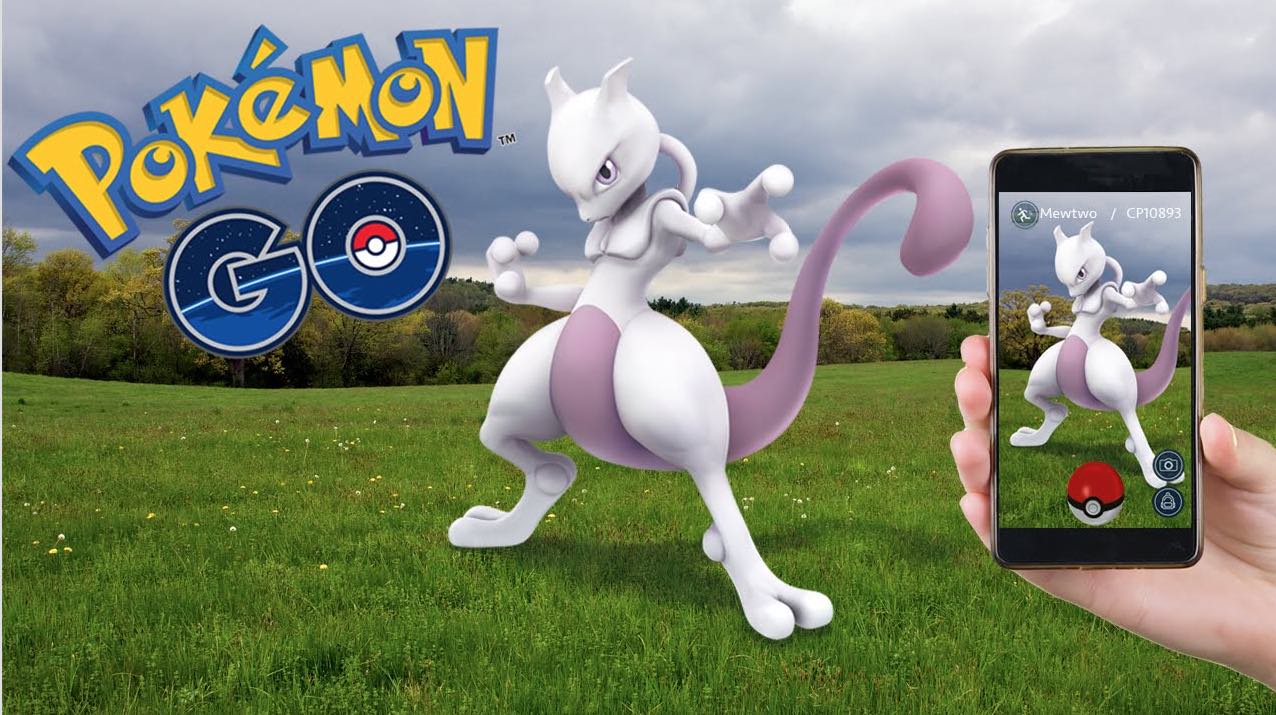 As reported by PokemonGOHub, Niantic confirmed in an interview with the Japanese website that a huge event is planned for the summer of 2017. This event should be something that has not yet existed in this form. The mechanics needed for this event are still being worked on. To what features it is, they have not betrayed. However, in the community, the rumor is that these are the announced Raids.

In summary, there is the following information from the conversation:

•  A huge event will take place this summer. The features are still being developed

•  PvP, swap and Raids are currently under development. There are, however, no release dates for these functions

•  Further small events like the water festival are to be activated more frequently, over the entire year

•  Niantic is working to establish a partner program with many cities that will be helpful in future major events and events. Similar to Lapras event in the Fukushima region.

PokemonGOHub speculates that the event will be available worldwide. But there is no evidence at the moment. 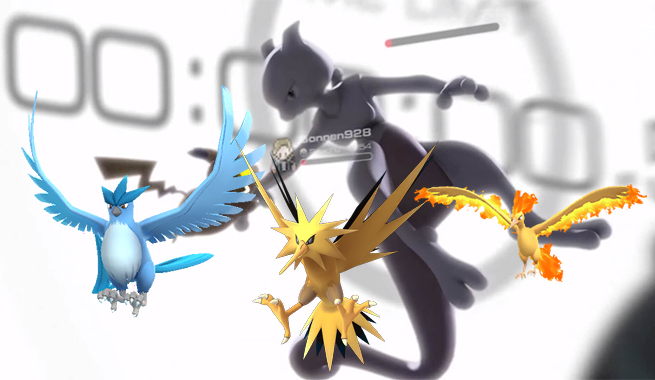 In the community, many coaches assume that the Raid function should be combined with the hunt for legendary Pokemon. Whether this event really has to do with these features has not been confirmed by Niantic so far. There are several reasons to make the raids and legendary monsters appear plausible:

•  John Hanke, the chief of Niantic, tells Wired that legendary Pokemon such as Mewtu and Mew are to appear in 2017

•  In the code of the latest update of Pokemon GO one finds sentences suggesting that Raids might soon be a function in Pokemon GO (There's a Raid about to start near you!)

So the Pokemon GO experts expect Niantic to activate the co-op gameplay (presumably Raids) this spring. This feature is then thoroughly tested and improved until the summer, then finally used in a big event, possibly with legendary Pokemon.

As soon as there is more detailed information about this event, we will report about it in PokemonBux where you can get cheap pokemon go account.

Pokemon Go Is Planning A Huge Legendary Event This Summer

Players are wondering the next big update in Pokemon Go while we're in the Eggstravaganza Event. Recently, the general manager of Niantic, Yoshiji Kawashima and Kenji Suka shared the working in progress in a Japanese interview.

Updates Expected To Add In Pokemon GO After Latest Event

The game Pokemon GO is very close to its first anniversary since its launch on July 6, 2016. Since the Pokemon Go's Eggstravaganza is over, many trainers start speculating about the game's next event and Shiny Pokemon are expected to flock "Pokemon GO" soon.