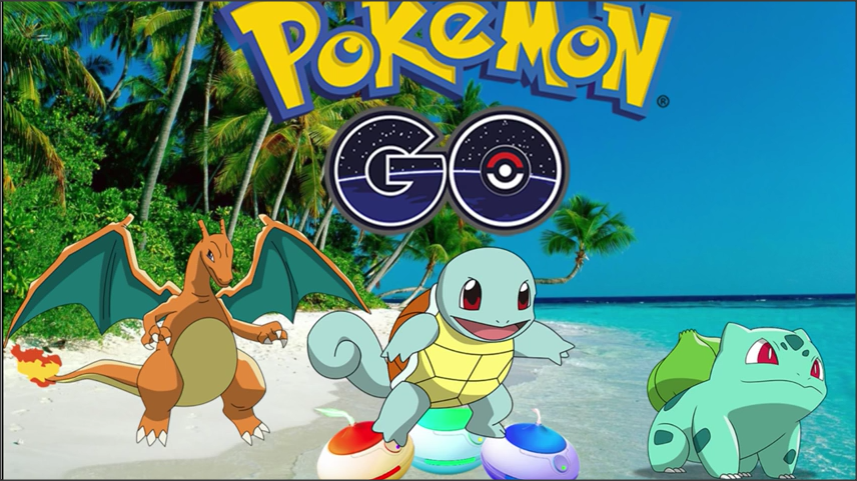 Shinies are a significant part of Pokemon. Since Magikarp is the only shiny Pokemon in the wild so far, the odds of finding a shiny Magikarp are probably different. Shiny Pokemon are noticeably different in color, and have a little sparkle/shimmer effect as well. Plus, a Shiny Magikarp look like pretty much pure gold/light orange. Even you are colorblind you can still see a very stark difference between them. It can evolve into shiny Gyarados who have red skin. Notably, Magikarp who has white whiskers is a female Magikarp.

Players can get shiny Magikarp from incense and not from eggs as Magikarp no longer hatch from eggs for whatever reason. If you get a shiny Magikarp that spawns, your friend won't get one too, and somehow Niantic has managed to make shiny spawns individualized.

A shiny in gym can be seen by anyone. It haven't been confirmed that you can find a shiny Gyarados in the wild. A shiny Magikarp can still turn into a Ditto while the Ditto is not shiny.

Don't worry about that you will transfer your shiny accidentally while Shiny Pokemon cannot be selected in the mass transfer screen. In addition, shiny Pokemon have a warning that pops up when you're about to transfer it.

After the Water Festival event is over, shiny Magikarp will not exist or at least there will be less Magikarp everywhere than now. It's quite an obvious achievement for catching a shiny Pokemon, so what are you waiting for? Make sure you take advantage of this event!