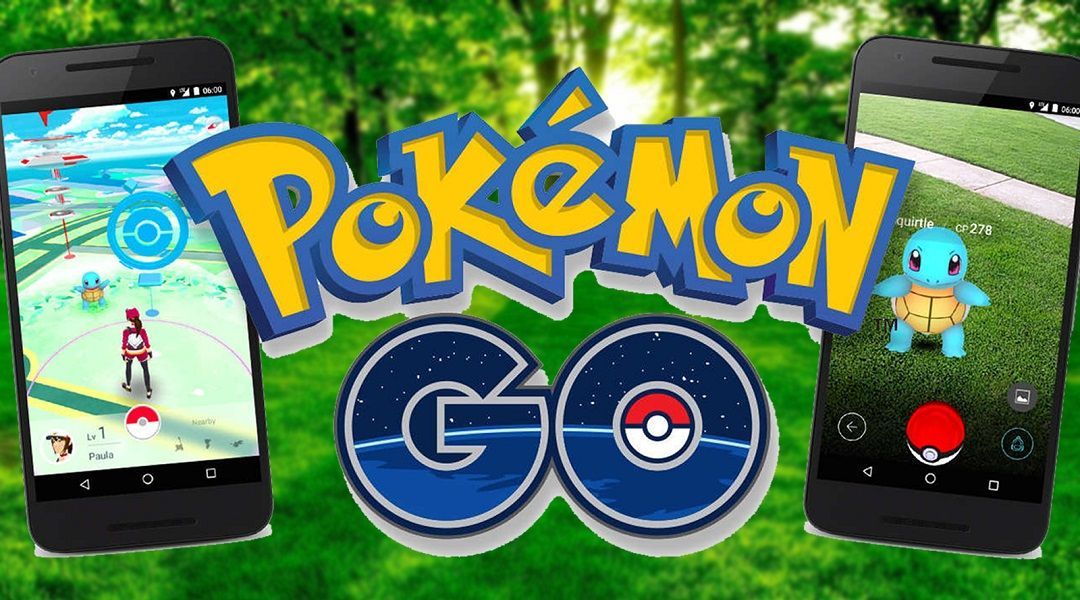 To catch these special Pokemons, players need to hatch them from an egg or even travel abroad to catch one by Poke Ball.

Here we'll post an effective map that show where you can find these region-exclusive Pokemons. 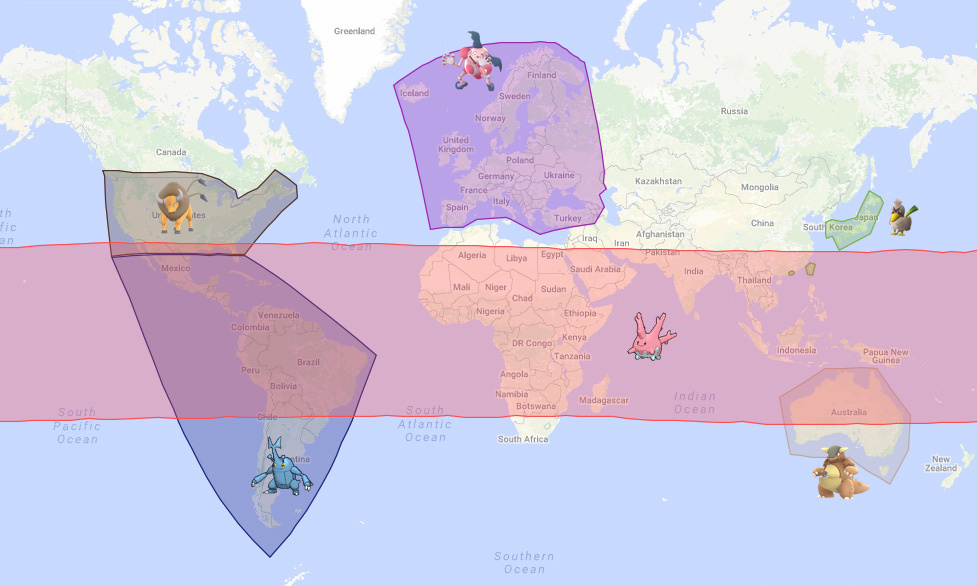 Corsola: Between 31N and 26S latitudes

According to The Silph Road Reddit community, the locations of these Pokemons are quite difficult to find especially the location of Corsola. "Corsola seems to only spawn between the latitudes of 31N and 26S."

Notably, region-exclusive Pokemons have still yet to be found as two non-Legendary Pokemon from Generation 2 have not appeared. You can get both Pokemon Go news and rare Pokemon Go account at pokemonbux.com.

After Pokemon Go has been released last summer, it became hot again while Niantic rolled out 80 more Pokemon for players to capture and some new different game mechanics. This week, the game developer add more content to celebrate the "Pokemon Day".