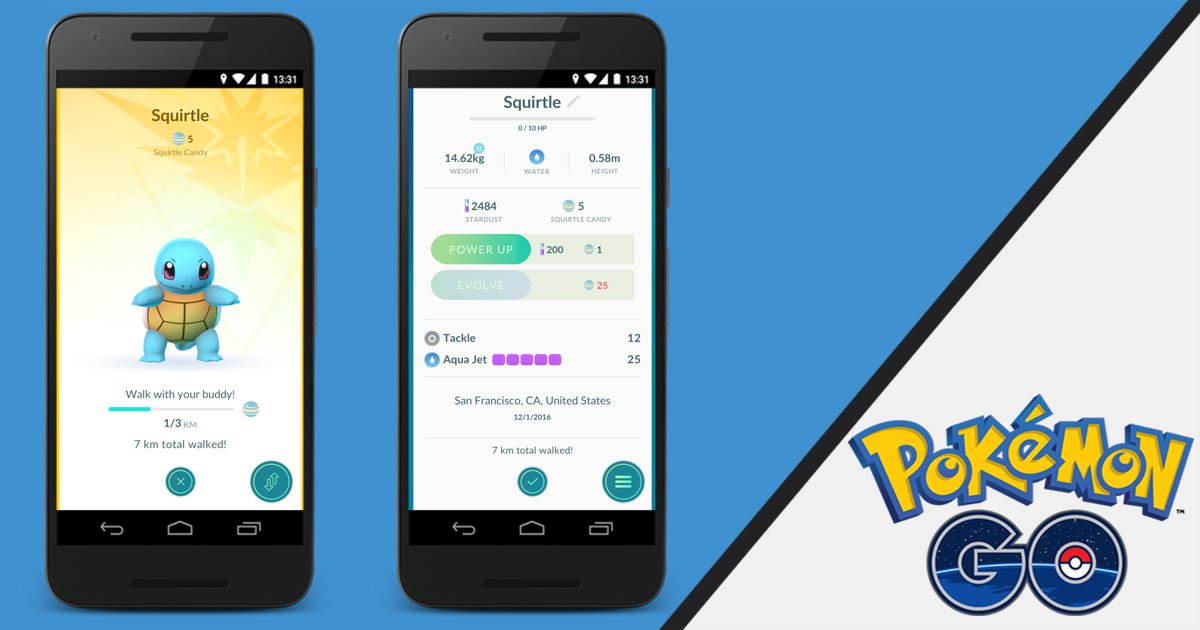 Here are some notes about the update:

As we are waiting for the new Pokemon whose quantity reached amazing 100+ to be released, the new update is insufficient to make us feel excited. Whatever, some of the notes can make things more convenient.

Accroding to a memo to employees regarding a new promotion, Starbucks managers mentioned an upcoming event that would see the coffee chain collaborate with Niantic for the launch of Pokemon Go "version 2."