Pokecoin is the premium currency that you can use to purchase almost all of the Items located in the Shop such as Egg Incubators, Lucky Eggs, Lure Modules, Bag Upgrades and the works in Pokemon Go. Most of the time, if you want Pokecoins, you're going to have to pay for them, and they can really accelerate things if you do.

And with the Pokemon Go game has grown in popularity, so too has the value of Pokecoin. There is some methods for how to gain more Pokecoins. 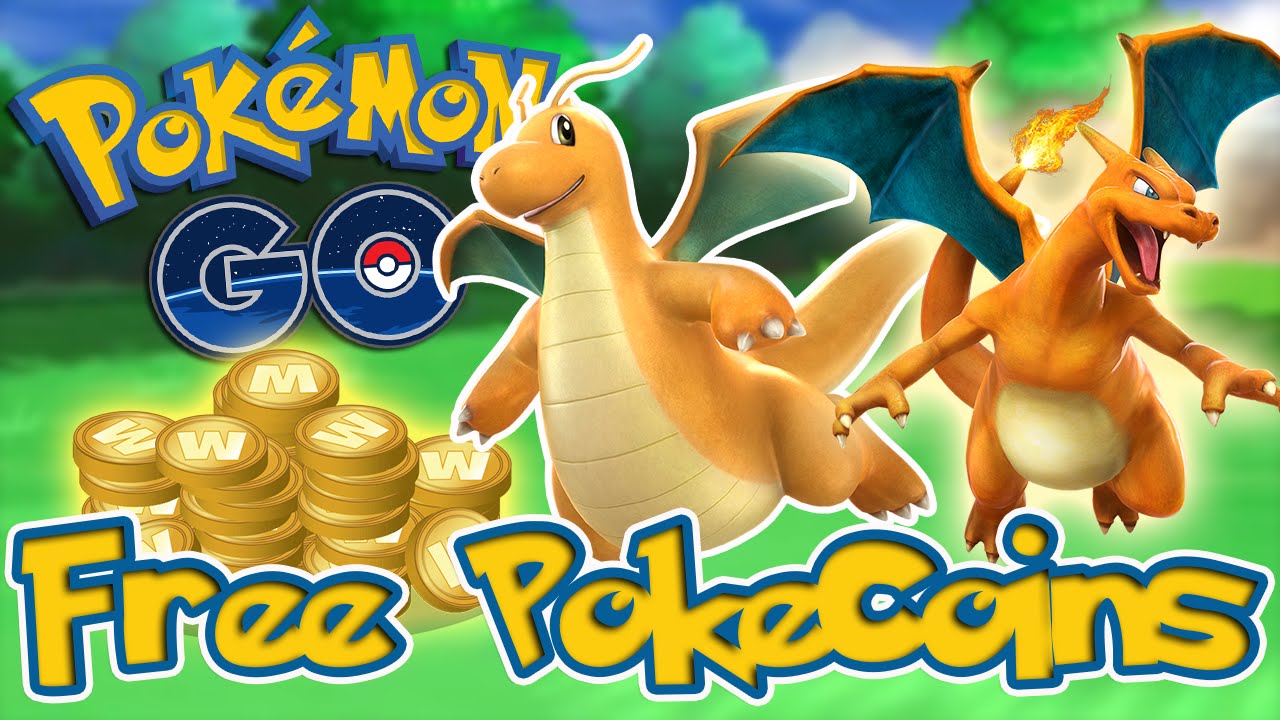 Firstly, Pokemon GO players are allowed to join a Gym Team of a particular color once they reach level 5. Trainers are then advised to assign a Pokemon to help defend the Gym he joined in. By doing so, they are entitled to as much as 10 Pokecoins as a Defender Bonus reward after some hours. The bonus items regularly arrives as long as a Pokemon is stationed in the Gym. Click on the Shield in the Shop to retrieve your daily defender bonus. You can control up to 10 Gyms at a time, meaning you can earn up to an additional 100 Pokecoins each day.

Plus, other Gym-related activities also give out free Pokecoins apart from defending it. One of the best ways to acquire Pokecoins is through Gym Battles. Trainers can take over a Gym that belongs to an opposing team by letting their Pokemon get into battles against other monsters defending the targeted Gym.

Once trainers have taken over a Gym, they are advised to station one of their strongest Pokemon to defend it. The longer a trainer is able to defend a Gym, it means there will be more free Pokecoins to arrive.

Except the ways Niantic made to acquire Pokecoins for free, trainers can also buy it with real money in PokemonBux.com. Cheap Pokemon Go account and rare Pokemon are available here.

The Pokemon Go's Easter-Themed Eggstravaganza event which allows players to get double XP and Lucky Eggs while leveling up faster has come to an end.

While Pokemon Go trainers are waiting for the updates will be launched in the coming weeks, Pokemon Go released a "Lure module celebration event" with the sponsorship of McDonald.