The Pokemon Go are stepping up their bolder steps in the fight against frauds, and the next anti-cheat system has come out very quickly.

Last weekend there was information about a new kind of mechanism aimed at Pokemon cheaters. A little over two weeks after the introduction of a system to prevent misusing the game. 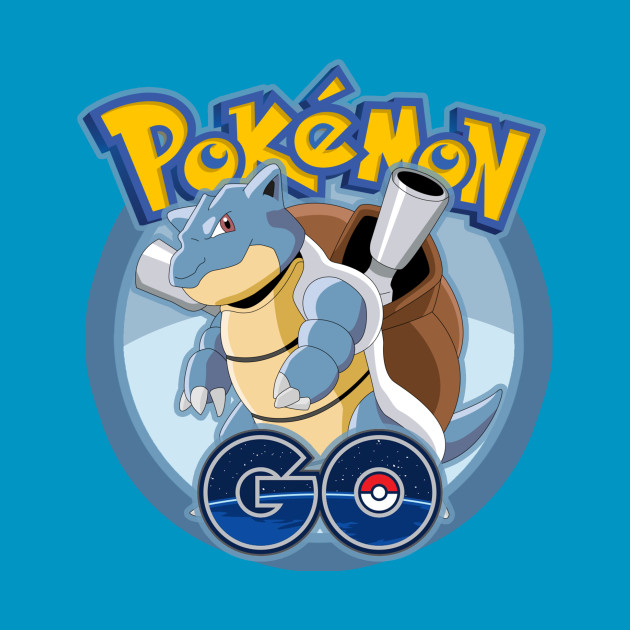 Saturday afternoon was really hot for the community gathered around the topic of bots and external maps. At some point, some of these automatically-targeted accounts have stopped detecting pokemon other than the most popular creatures. It turns out that they were "banned" in a very specific way. Shadowban, because this type of lock is defined, does not result in total lack of access to the account. You can catch the most common pokemon, but creatures such as Snorlax, Dragonite (and its prevolutions) or Lapras will not even show up on the map - although other players see them and can catch them.

At first, it seemed that the accounts that used the outdated API (application programming interface) that had access to the Niantic server were blocked, but it is not the only problem, according to the findings. At this point, it is still unclear what account behavior or properties it tells Pokemon Go that it is being used contrary to the rules of the game. Of course, some of the scanners have been affected for some time, which can only temporarily show common pokemon.

The new system is worth paying attention because it is the first automatically banning mechanism in Pokemon Go. This is certainly a very positive message, as it will assist Niantic in the fight against cheaters. It will be further developed to be more effective, but keep in mind - even if you do not use bots, you can be banned in this way. In rare cases, players using the IV verification tools will be penalized for access to your account.

Niantic started another round in the fight against cheaters. There is no doubt that they will take gloves and adapt their bots to new conditions, but hopefully the Pokemon Go developer will continue to develop and improve their tools. This system primarily affected bots - but remember that one of the major problems faced by developers of geolocation programs is spoofing. Niantic will quickly deal with this challenge on May too.

The Pokemon Go Adventure Week has come to an end. Have you taken advantage of the increased spawn of Rock-type Pokemon as well as the emerging Larvatus. Looking forward to the next big news on the game I have prepared some small but interesting information for you.