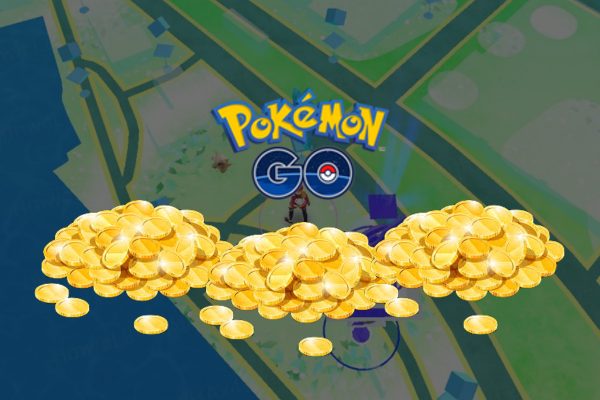 Players can earn free PokeCoins by keeping Pokemon on Gyms. "The longer the Pokemon stay on the Gym, the more PokeCoins you earn." When your Pokemon leaves the Gym, it will return to your collection bringing back PokeCoins with it.

Many coaches complained that one Coin per hour was definitely too little, and often their effort is unreasonable - even when they conquer the 10 arenas, if their pokemon roll out before the full hour they would not get anything back. The Pokemon GO developer has bent over the case and introduced new rules:

• The limit of PokeCoins you can earn during the day has been reduced to 50 (previously 100).

This new setup not only makes it easier to get the 50 PokeCoins a day that previously counted as a "win" for me, but it also dashes the scheming of the cheaters—getting the max now only requires a minimal presence, anything else is overkill. That should help clear up the gyms and make space for less predatory players.

Be sure to give your Pokemon treats often to keep them on the Gym and maximize the PokeCoins you'll earn.

Niantic has started the process of updating the game client to a new version - all announced changes will soon be on the Pokemon GO!