As we know, PokeStops in Pokemon Go can spit out three different kinds of Poke Balls as well as multiple types of potions, revives and other powerups when you spin their Photo Discs. What potential rewards you'll receive from a stop depends in part on your trainer level. For example, you won't find Ultra Balls at PokeStops if you're still a low-level trainer. 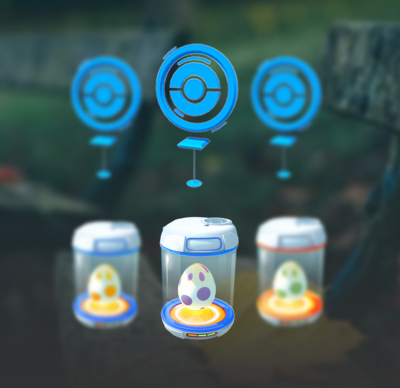 PokeStops also spit out Pokemon eggs, which come in three varieties based on how many kilometers you must walk before the egg hatches: 2km, 5km or 10km. Generally speaking, the longer you have to walk, the higher the chance a rare Pokemon will come out. Hatching 10km eggs can be an easy way to add the elusive Snorlax to your Pokedex.

Get 2KM Eggs Out Of Your Inventory

If there's one item in Pokemon Go that's worth spending real money on, it's the egg incubator. Without the purchase of some incubators, your egg inventory will constantly be gummed up with low-quality eggs.

When you pick up an egg in Pokemon Go, it is stuck in your inventory until the egg is incubated and hatched. It can take a long time to incubate a full inventory of nine eggs using only the single unlimited-use incubator you're given.

The key to using eggs effectively in Pokemon Go is to get 2km eggs out of your inventory as quickly as possible, so that you have a chance to fill those slots with 5km or 10km eggs, instead. The 2km eggs might all give you common Pokemon that you couldn't care less about, which is precisely why you need them out of your inventory.

Get The Best Eggs By Finding The Right PokeStops 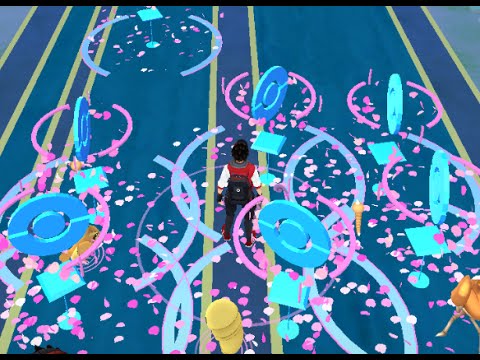 The Silph Road's study into PokeStops and egg quality was conducted by 26 players, each of whom hatched at least 50 eggs from a single PokeStop. Data on 1,841 eggs was recorded in total.

According to Silph Research, the researchers "are confident" that all PokeStops do not award eggs based on the same distribution model. In other words, one PokeStop may consistently be more likely to drop 5km eggs than another PokeStop, and you can determine which PokeStops they are through observation.

The difference in egg quality between PokeStops could also become quite apparent once you're actively looking for it.

Regardless, this research paints a grim picture for Pokemon Go players in rural areas, who may not have many PokeStops to choose from. If their PokeStops tend to drop fewer 5km or 10km eggs than others, they may be out of luck.

For more information on the study, click here to learn more. More news about PokeStops and Pokemon eggs that may be released for "Pokemon Go" should be made available in Pokemonbux.

Since Ditto have been released by Niantic in Pokemon Go, there are no effective ways can trace the exact location of Ditto in the Pokemon map. Since Ditto can hide and disguise its true form to any form of Pokemon, it cost players many time to catch Ditto.