It seems 100 Gen 2 Pokemon are coming to the game as recent deals with Sprint and Starbucks mean that Niantic has to start turning people out to play the game in droves again, and nothing will do that like 100 new Pokemon to catch in Gen 2.

There aren't too many ways you can "prepare" for Gen 2, other than trying to fill up the last few slots of your Pokedex before what you’re missing becomes even harder to find, but there is one thing you can do. Start saving candy for Gen 2 evolutions of Gen 1 Pokemon. 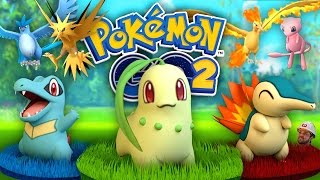 Here are some Gen 1 Pokemon that have another evolution in Gen 2:

Eevee (evolves into Espeon and Umbreon)

It's unknown how many candies it will take for each Pokemon to evolve into their new form. But those with multiple evolution options like Eevee can likely expect a similar number to their current evolutionary forms. As such, you might want to start saving candy for these Pokemon in particular, rather than using it to upgrade them, or ignoring spawns because many of these are hard to catch and not worth the effort for candy you weren’t even going to use anyway. 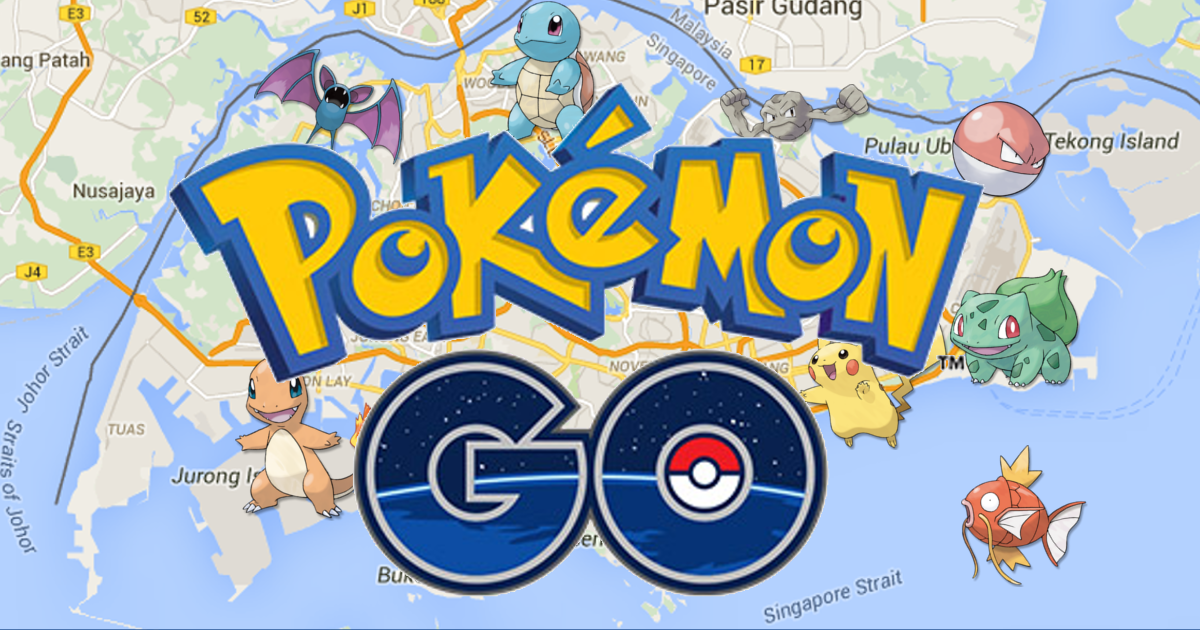 Apart from the stronger evolutions, some Pokemon will likely receive baby forms. These can't be evolved into but could potentially be hatched or making it easier to obtain Pokemon. This means you may want to use your egg incubators on newly obtained eggs. So maybe you need to get rid of current eggs before the update hits. Gen 2 Pokemon baby forms are:

Make sure you have egg incubators stockpiled and your egg list is open which allowing you to grab new eggs as you pass PokeStops.

Let's prepare for the next major update in Pokemon Go! Do you need to fast get Pokemon Go Accounts? If you want to get enough accounts quickly, pokemonbux.com is a efficient store to provide you with a huge variety of account trading.